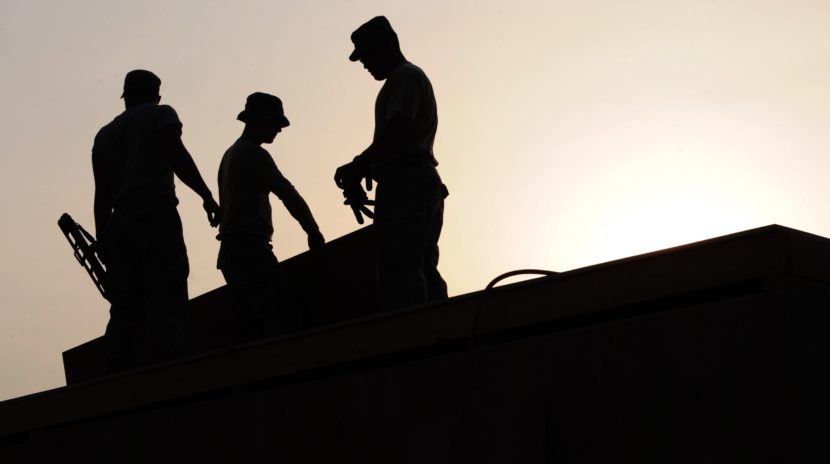 I am often engaged to conduct investigations for insurance companies and businesses.  These investigations usually involve insurance or corporate fraud.  An insured party or business employee alleges injury and is collecting payments or wages while not at work.  Abuse runs quite high in these matters.

I must admit, I love these cases.  They almost, without exception, uncover fraud and provide a certain sense of humor as well.  One such instance involved a young gentleman collecting worker’s compensation from a company due to a job related back injury.  Several weeks later I sat in the stands of a local school gymnasium and filmed the fellow as he refereed a basketball game.  Not only did he run very well up and down the court, he also provided entertainment for the crowd during halftime by performing several basketball “dunks”.

As we filed out of the gym after the game I just happened to be right behind the gentleman.  He noticed my camera and asked if I was shooting a movie.  I replied “Yes sir, I am and you are the star”.  Several weeks later, in court, he realized he was indeed the star.